The King's Island of the past

A site so rich in history deserves recognition 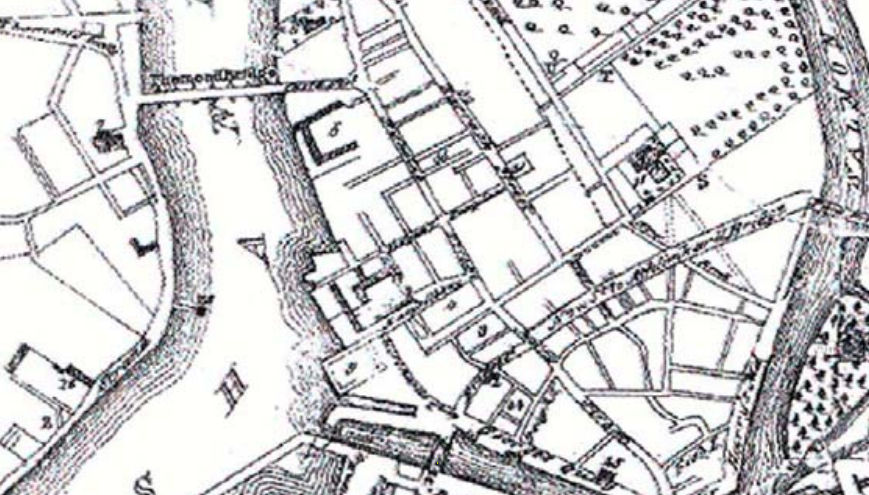 Historical Overview of the Area

The River Shannon and Abbey River flow on either side of the island. The 13th century King John's Castle is located on the island, as is the 800-year old St. Mary's Cathedral. In times past, the ancient city of Limerick itself was entirely contained on the southern most part of the island known as Englishtown, as a walled city. Only a few pieces of the city walls now remain. In medieval times the city expanded to include Irishtown to the south of the Abbey River. Nicholas street and Mary Street on the island formed the medieval city centre of Limerick. Following the development of Newtown Pery the city centre shifted south to the present day centre of the city.

The island probably took its name after the 13th century English castle was built. However, a 150AD map by Ptolemy shows a place called 'Regia' at the same site as King's Island, and history suggests the presence of earlier settlements in the area. The island's location offers an ideal defensive position at a natural river crossing.

During the development of the Centre careful consideration was given to the archaeological importance of the site and and extensive work was carried out by Aegis Archaeology Ltd to investigate and document any artifacts found. During the course of the investigation large numbers of pottery fragments were discovered leading researchers to believe that the area could once have been a kiln. To view the full report from Aegis Archeology click here.

If you are not currently a patient with King's Island Medical Centre and you would like to enquire further, please feel free to contact us directly.

Here at King's Island Medical Centre we are proud members of the King's Island community. Here you can find useful links, local news and information about the history of the area.